There are a range of gastro conditions, find out more about the more common forms of  IBD below. 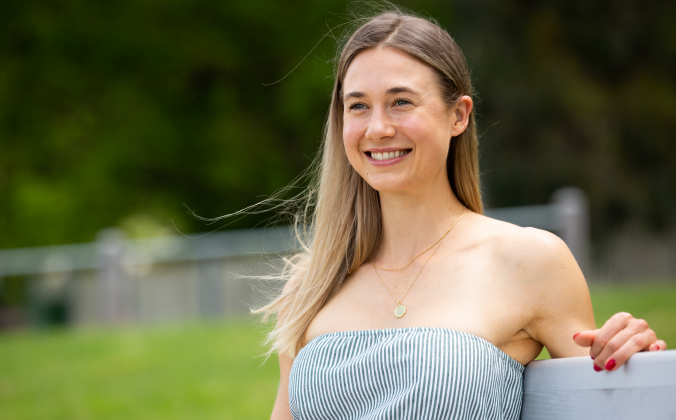 IBD – What is inflammatory bowel disease?

Inflammatory bowel disease (IBD) is the name given to a group of inflammatory disorders that cause part or all of the digestive tract to become red and swollen, impacting its ability to properly digest food.

IBD is an autoimmune condition, meaning the immune system mistakenly attacks the body’s own tissues. IBD is not contagious and is not caused by nerves or certain types of food.

The two main forms of IBD are Crohn’s disease and ulcerative colitis.

What do we know about the causes of IBD?

Is IBD a curable condition?

What are the symptoms of IBD?

How is IBD diagnosed?

What can I expect from IBD?

Is IBD linked to cancer?

Do IBD medications have side effects?

What types of general advice do you have for someone who has recently been diagnosed with IBD?

What is Crohn’s Disease?

Crohn’s disease is a life-long autoimmune condition, that frequently arises in the lower part of the small intestine or the caecum (part of the large intestine) but can affect any part of the digestive tract.

While inflammation is usually only seen via endoscopy (examination via an internal camera), when Crohn’s disease flares up, the symptoms can include:

Digestive issues may be accompanied by a skin rash or inflammation of the eyes, joints or tendons.

Whilst the exact cause of Crohn’s disease is currently unknown, environmental factors, lifestyle factors (such as exposure to certain bacteria or viruses) and genetics are all thought to be contributing influences.

What is fistulising Crohn’s disease?

In addition to the typical symptoms of Crohn’s disease, people with fistulating Crohn’s may also experience pus or a foul-smelling discharge draining from the fistula.

Treatments can help to relieve symptoms and reduce inflammation in the digestive tract. Depending on the severity of your condition, your doctor may recommend one or a combination of treatments:

You may also be prescribed other drugs to help you relax or to relieve pain, diarrhoea or infection. As a lifelong condition, it is important to work with your doctor to find a treatment that allows you to continue leading a fulfilling life. If you have any further questions about treatment options, please contact your healthcare practitioner.

Will I need to undergo surgery?

Can I be vaccinated if I’m taking a biologic?

Do IBD medications have side effects?

Do I need to take medication if I’m feeling well?

What is ulcerative colitis?

The symptoms of ulcerative colitis depend on the location of the disease, and how much of the intestine is involved. It is usually the lower large intestine and rectum that is affected, however in some instances the entire large intestine may be involved.

If you have any further questions about symptoms that you may be experiencing, please seek further medical advice from a qualified healthcare practitioner.

Life-long therapy is recommended for people with extensive disease or who suffer from more than one relapse (a return of symptoms) per year.

Treatments can help to relieve symptoms and reduce inflammation in the large intestine. Depending on the severity of your condition, your doctor may recommend one or a combination of treatments:

You may also be given other drugs to help you relax or to relieve pain, diarrhoea or infection.

Unfortunately, there is no known cure for ulcerative colitis other than surgical removal of the large intestine, though surgery is only considered when medication can no longer control the symptoms or to treat mechanical complications. Surgery might also be required for people at risk of colorectal cancer (typically, people who have lived with ulcerative colitis for more than 10 years).

As a lifelong condition, it is important to work with your doctor to find a ulcerative colitis treatment that allows you to continue leading a fulfilling life. If you have any further questions about treatment options, please contact your healthcare practitioner.

Contrary to what many people think, Irritable Bowel Syndrome (or IBS) is not a form of Inflammatory Bowel Disease. Whilst some symptoms may seem similar, IBS is not an autoimmune disorder and it does not cause ulcers or visible injury to the bowel.

Whilst the cause of IBS is unknown, environmental factors such as changes of routine, emotional stress, infection and diet can trigger an attack. Irritable bowel syndrome doesn’t cause lasting damage and doesn’t contribute to the development of serious bowel conditions, such as cancer or colitis.

If you are concerned about any bowel symptoms or confused about whether you have IBS or IBD, contact your healthcare practitioner for further information.